The following article was originally published in the Daily Business Review by Samantha Joseph and has been republished with excerpts from Roy Oppenheim.

Foreclosure defendants can’t have it both ways when a lender loses a foreclosure lawsuit for lack of standing. 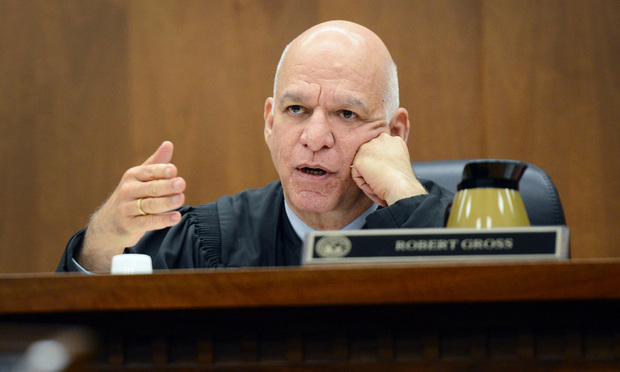 Borrowers Frederick and Jonelle Sabido argued the  Bank of New York Mellon lacked legal standing to foreclose on their property because it was not a signatory on the promissory note and mortgage.

But that winning argument would come back to bite them when a state appellate court didn’t force the bank — which it agreed was not a party to the contracts — to pay legal fees under provisions of that same mortgage and Florida Statute Section 57.105(7), which allows winners to recoup legal expenses.

In other words: Defendants can’t have it both ways.

The Sabidos’ attorney, Roy D. Oppenheim, suggested the ruling raised a red flag for foreclosure defense attorneys concerned they might not get paid after successfully representing clients in financial distress.

“No one ever likes to see someone do good work and not get paid,” Oppenheim said. “It basically means that any bank can bring a foreclosure, whether they have standing or not, and not worry about there being consequences for such egregious conduct. They are basically being told that they can file these willy-nilly and, within the context of the case, they will not be subject to attorneys’ fees.”

The decision in the Sabido case stems from an underlying dispute in which the bank sued as successor to lender JPMorgan Chase Bank N.A. The plaintiff’s case fizzled on appeal when the defendants successfully claimed the bank failed to show how the note and mortgage came into its possession.

The Sabidos signed loan documents in 2006 with Washington Mutual Bank F.A. for a condominium on Ocean Boulevard in Fort Lauderdale, according to court records. They argued Bank of New York Mellon failed to prove ownership by tracking how the debt transferred from Washington Mutual, the nation’s largest savings and loan when it failed in 2008. JP Morgan Chase took over most of Washington Mutual’s assets.

Foreclosure standing is a sticking point that derails lender lawsuits over questions about debt ownership. The legal question created a boon for foreclosure defense attorneys in the aftermath of the housing collapse and financial crisis when investors in the secondary debt market transferred loans so quickly and in such large quantities they sometimes left a pockmarked trail of paperwork. That paper trail — or often the lack of one — allowed borrowers to challenge plaintiffs legal standing to foreclose on mortgages.

The issue was central in the Sabido-BNY Mellon dispute with the appellate court finding in favor of the homeowners when the bank failed to establish its entitlement to enforce the note under the lost-note statute.

Oppenheim worked on the case with colleagues Geoffrey E. Sherman, Jacquelyn Trask and Yanina Zilberman of Oppenheim Pilelsky in Weston.

Lender’s counsel, Elliot B. Kula, W. Aaron Daniel and William D. Mueller of Kula & Associates in Miami, did not respond to requests for comment by deadline.